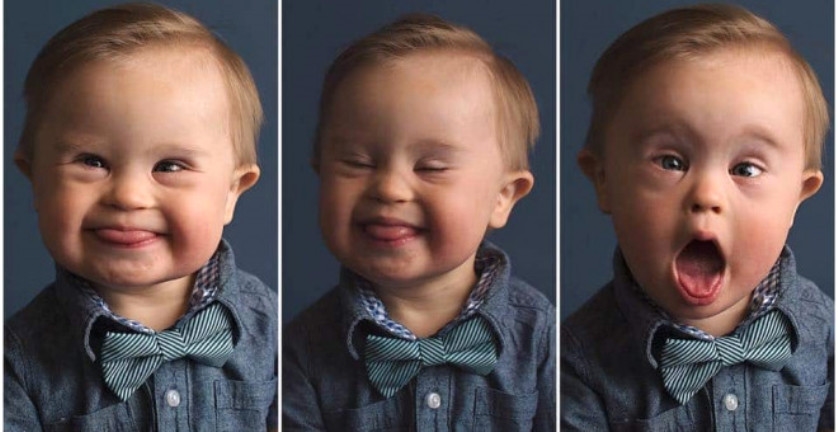 Down Syndrome is a disease that occurs as a result of an abnormal number of chromosomes in body cells. In addition, it is a type of genetic abnormality. The nuclei of body cells of the type we call chromosomes are also found.

The genes that enable us to meet with these structures are located on the chromosomes. The nuclei of normal human body cells also have 23 chromosomes, a total of 46 chromosomes.

Down syndrome also has an extra genetic material on chromosome 21. This means that while there should be two chromosomes, people with Down syndrome have three. So the total number of chromosomes would be 47.

This is why children with Down syndrome are also different. Sometimes the unborn baby with such an abnormality usually fails to develop or dies.

Types of Down Syndrome

There are three known variants of Down syndrome. Trisomy 21 is a mosaic translocation.

Chromosome 21 is not a pair, but three. Therefore, it is the case of 47 when the total number of chromosomes should be 46. Therefore, if the couples have more chromosomes, it will upset the balance. As the embryo in the womb develops, it is transferred to other cells, causing all cells to have an extra chromosome.

In this type of variety, there are 3 chromosomes in some of the cells, not all. Why do cell divisions after fertilization form the wrong part in one, that is, some cells of the developing embryo have 46 chromosomes, while others have 47 chromosomes. Babies born in this type have only some of the features of Down syndrome.

In this species, the extra chromosome number 21 is paired with another chromosome. Therefore, the fertilized egg has a defect in the arrangement of chromosomes from 46 chromosomes. Two percent of children with Down syndrome are in this group.

Physical characteristics of children with Down Syndrome:

In terms of Down syndrome, those who become pregnant at the age of 35 are in the risk group. It is also effective in high double and triple tests. First of all, it is useful to know that children with Down syndrome learn many things such as crawling, talking and walking later than other children and later.

Such children can do many difficult things. More time is required for this. Environmental factors and social life have a great role in the development of children with Down syndrome. People with genetic disorders cannot be recycled. But the value given to the child is extremely important.

Babies born with Down syndrome do everything that other babies do. There is no difference, but when they start to grow then differences emerge. Approaching them with compassion in the development of such children affects their development in a positive way.

The fact that children with Down syndrome communicate with the environment by talking positively affects their growth and development.

It contributes to the increase of skills such as singing, painting, playing games. Although people with Down syndrome look alike, their characters are completely different. Such children do not allow their mouths and faces to be touched. His eyesight is poor.

Behavioral characteristics of children with Down Syndrome 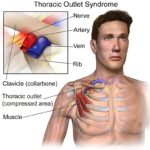 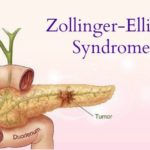 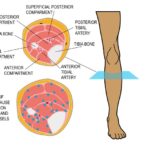