Home » What is Prosthetic (Prosthesis) Dentistry

What is Prosthetic (Prosthesis) Dentistry 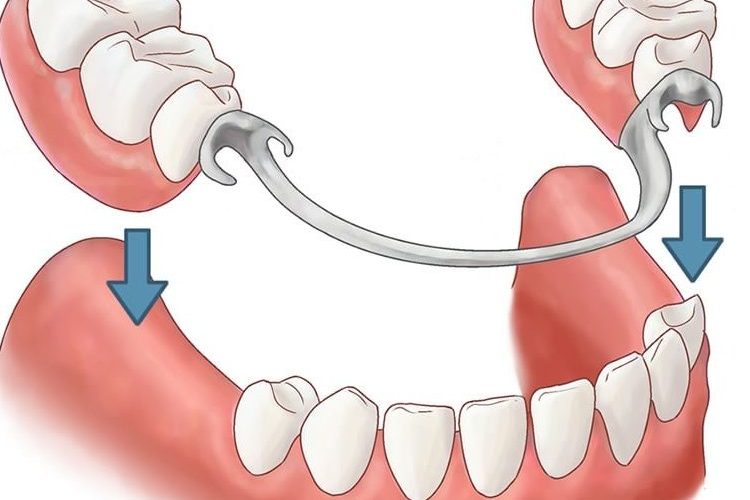 What is Prosthetic (Prosthesis) Dentistry ?

Prosthetic (Prosthesis) dental treatment according to the number of missing teeth in the mouth and their location; It is one of the important and big branches of dentistry, which aims to provide oral integrity by eliminating these deficiencies, not only aesthetic but also chewing functions, speaking properly and eliminating psychological problems caused by toothlessness.

What are the Types of Prosthetic (Prosthesis) Dental Treatment?

In general, in the treatment of prosthetic (prosthetic) teeth; We can group them as fixed, removable and implant-supported prostheses.

Fixed prostheses are a type of prosthesis made by taking support from existing healthy teeth or implants. These prostheses are fixed in the mouth with different chemicals.

Some of the commonly used fixed prosthesis types can be listed as follows:

Crown, also known as veneer, can be defined as the removal of factors that disrupt the integrity of the teeth caused by large caries and tooth fractures.

Thus, the integrity of the person’s teeth is preserved and the functionality of the tooth is restored.

In addition, the spaces between the teeth can be closed with a crown. Crown applications are made by fixing the veneer on the tooth after the tooth is slightly reduced.

Although the outer part of this type of prosthesis visible in the mouth is porcelain, the inside of the coating consists of metal. Therefore, the light transmittance is low.

Therefore, although metal-supported porcelain veneers are aesthetically beautiful, they can create problems in terms of naturalness.

It is not recommended to be applied on the anterior teeth of patients with high aesthetic expectations.

Zirconium veneers with high light transmittance are the type of veneer that is closest to the natural appearance in this respect.

In these applications, also known as zirconium supported porcelain veneers, the visible part of the tooth consists of porcelain and the inner part consists of zirconium.

Composite lamina or ceramic crown applications are made without the need to reduce the tooth too much. The process performed at this point can be referred to as the abrasion of the tooth.

There is no metal in the lower part of this type of coating. Ceramic coatings are produced from reinforced porcelain.

It is known as the most aesthetically advanced coating type. With this aspect, it is frequently used especially for the restoration of anterior teeth.

In the bridge treatment applied in cases where one or more teeth are lost, healthy teeth next to the existing tooth gap are used as bridge pillars.

In bridge treatment, which can be done with different techniques such as traditional, winged and suspended, a prosthesis is applied to replace the lost tooth or tooth group. Thus, the functionality and aesthetics lost by the person are regained.

Implant is one of the most frequently used prostheses to restore the effects of tooth loss. Different types of prostheses can be placed on the implants made by placing the artificial tooth root in the jawbone.

Are used to replace missing teeth in patients who have had all their teeth pulled and lost all or part of their teeth due to gingival disorders.

It can be done in two different ways, fully or partially.

They are prostheses made of acrylic bases and teeth, which are designed with support from oral tissues for patients who do not have any teeth in their mouths.

Full dentures eliminate aesthetic concerns such as inward shrinkage of the lips, dents in the lower part of the face and aged appearance, especially after all the teeth have been extracted, both restoring chewing functions and providing patient satisfaction by putting an end to aesthetic concerns.

These are prostheses that are supported by both the teeth in the mouth and the oral tissues, which are used especially in patients who do not have teeth to be used as a fixed prosthetic foot with the extraction of the posterior teeth, or who have too many missing teeth to be able to build a bridge.

What are Implant Top Prostheses?

Prostheses made with support from implants instead of natural teeth are called implant prostheses.

They are crown or bridge prostheses made with support from one or more implants and used as fixed by sticking or screwing. It is placed in the missing area, especially in the absence of a few teeth, preventing damage to the neighboring healthy teeth. These prostheses can be made of metal ceramic or zirconium.

With fewer implants in highly resorbed jaw bones, it eliminates the problem of dislocation of removable prostheses.

The rapid development in implant technology and the widespread use of implant treatment have provided patients with removable prosthesis comfort to switch to fixed prosthesis. 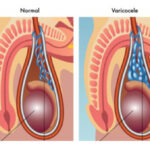 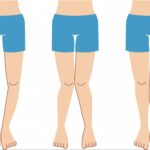 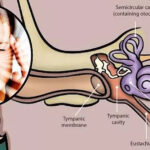