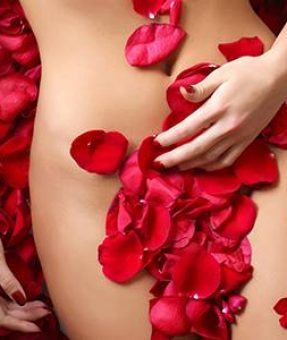 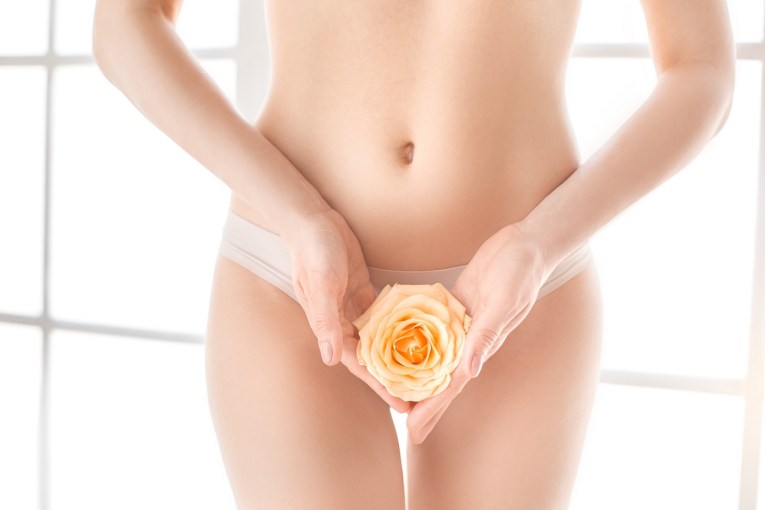 Why is Vaginoplasty Need it?

Vaginal enlargement can cause sexual problems for both the woman and her partner. Because of an enlarged vagina, men and women may not get enough sexual pleasure. Also, the width of the vagina during intercourse can cause sounds to cause discomfort to couples. In this case, the woman may experience a loss of self-confidence.

Sometimes, due to the laxity of the muscles in the vagina, incontinence and sagging down the organs (urinary bladder, large intestine) may also occur. 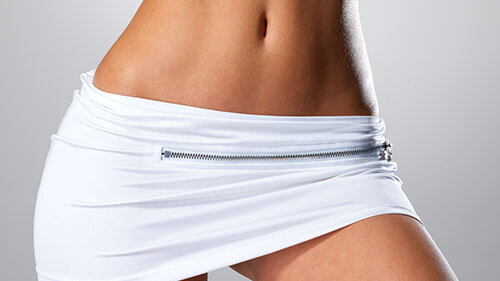 Vaginoplasty – aesthetics of narrowing the vagina; It is the process of folding stitches around the enlarged vaginal muscles by removing the triangular tissue from the mucosa in the posterior wall of the vagina under general anaesthesia for approximately one hour, and reintroducing the mucosa with the molten sutures. You will be discharged from the hospital on the same day. In the postoperative period, soft pads are put into your underwear, it does not require any bandage.

What Happens After Vaginoplasty?

Can She Give Birth Normally After Vaginoplasty?

Vaginoplasty does not interfere with normal delivery; however, normal birth will cause relaxation in the vagina. Therefore, vaginoplasty can be postponed until after birth if the baby is desired.

The part of the female genital organ, called the inner lip (labium minus), is normally not visible from the outside. However, if there are sagging and growth in this part, bikini, swimsuit and tight clothing will cause swelling in this area. Naturally, especially young girls are very uncomfortable. It is called a labioplasty. 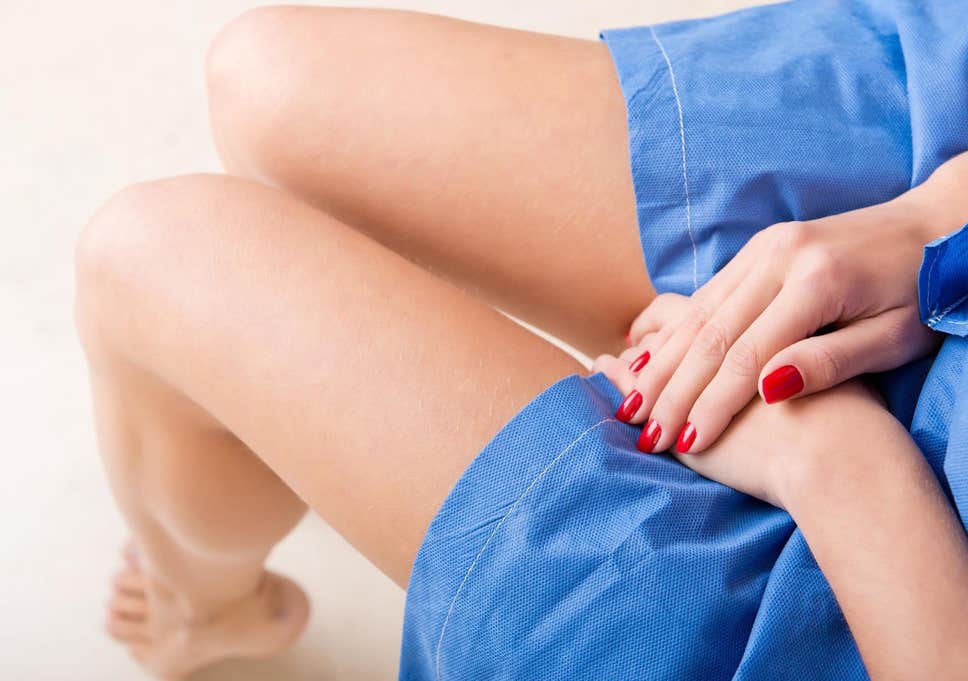 Who Can Have Labioplasty?

Women have no obstacles or harm to getting pregnant and giving birth in their life after aesthetics. 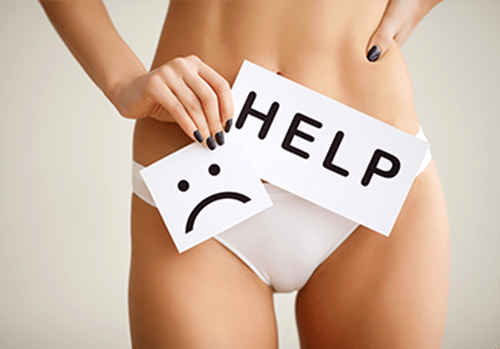 Although labioplasty surgery is usually performed under local anaesthesia, general anaesthesia may be preferred at the patient’s request. However, with local anaesthesia, complications that may occur are minimized. The operation time varies between 30-45 minutes. The lips, which are large and flaccid with the process, are reshaped by shrinking as much as possible until a normal appearance is achieved.

The excess unwanted tissue can be cut with a scalpel or laser operation can be preferred. However, the patient may experience loss of sensation during sexual intercourse in the vagina after laser applications. Therefore, if a labioplasty surgery is to be performed with a laser application, it is necessary to choose an aesthetic surgeon who is fully specialized in the field of vaginal aesthetics.

The patient does not have to have the sutures removed at a later stage as the self-melting sutures are placed on the inner lips during surgery. When the operation is completed, no dressing is applied to the area. Inner lips treated with special antibiotic pomades are cleaned. When the large inner lips are reduced with surgery, the lips also have symmetry. Sometimes, only the asymmetric image of the inner lips can be removed with labioplasty.

What Are the Risks of Vaginal Contraction?

Although it is a short-term operation, as with any surgical intervention, it has a certain healing process. In the recovery process, which can vary from a few weeks to a few months, patients who undergo surgery must follow the doctor’s recommendations exactly and follow themselves.

It is known that after a labioplasty operation, the person can resume normal life in about 1 week. This process may be faster or slower than your own.

Fill in the form and let us know what you are interested in. 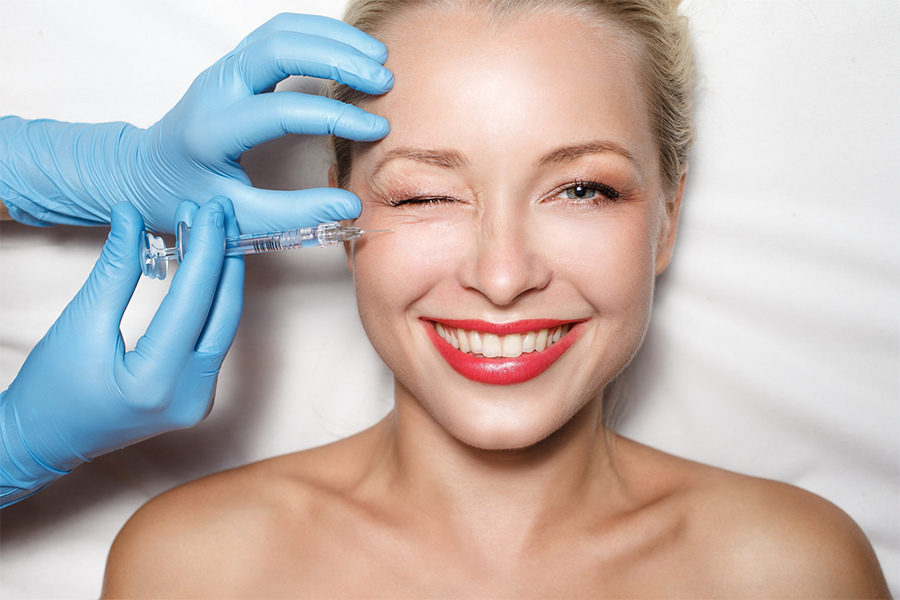 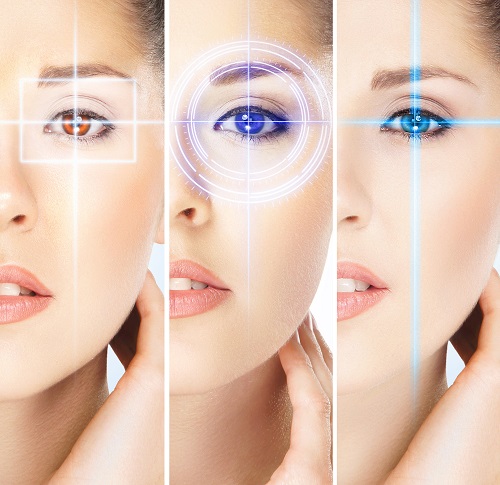 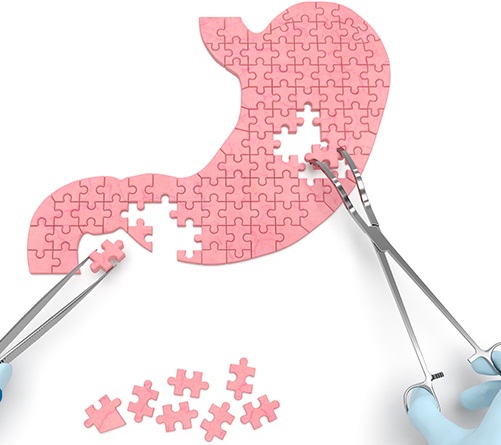 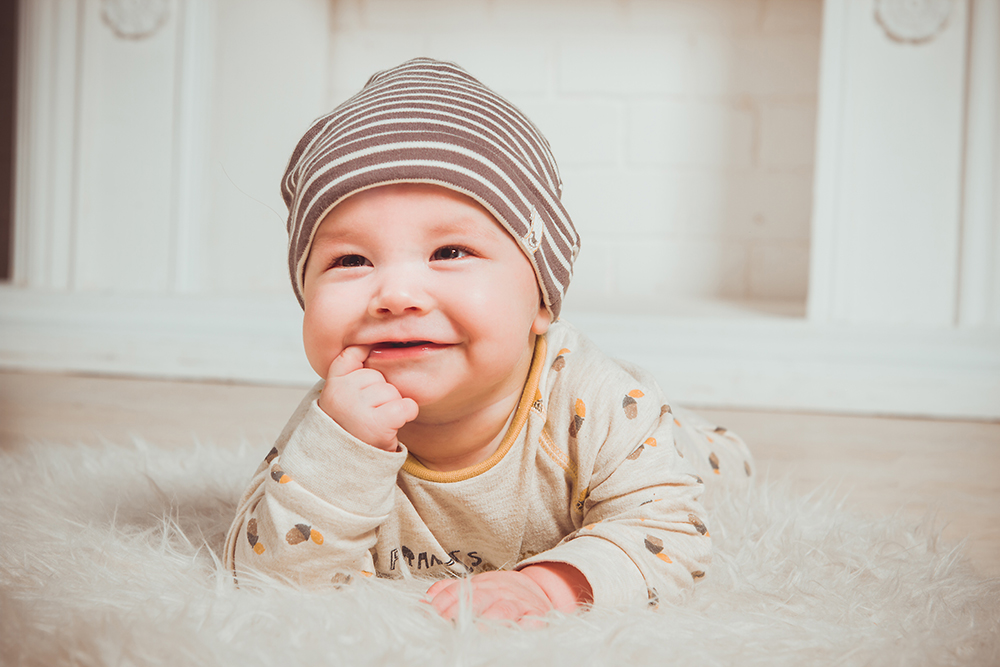